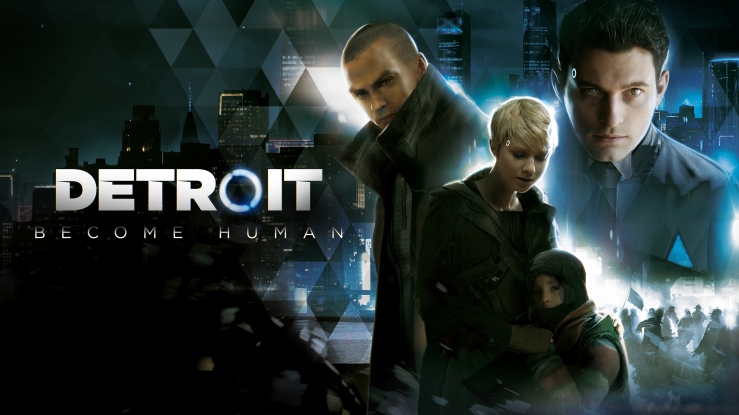 It’s been nearly a half year since my last post- yesterday, I started streaming Detroit: Become Human and I’ve been so enthralled by the graphics, game play and narrative that I felt compelled to share this  with you all.

Here is a brief synopsis from Wikipedia:

Detroit: Become Human is an adventure game developed by Quantic Dream and published by Sony Interactive Entertainment for the PlayStation 4, released worldwide on 25 May 2018. The plot revolves around three androids: Kara, who escapes the owner she was serving to explore her newfound sentience and protect a young girl; Connor, whose job it is to hunt down sentient androids; and Markus, who devotes himself to releasing other androids from servitude. They may survive or perish depending on dialogue choices that shape the story as customized by the player.

Here is video (thanks TheRadBrad for playing so I don’t have to!) ENJOY!